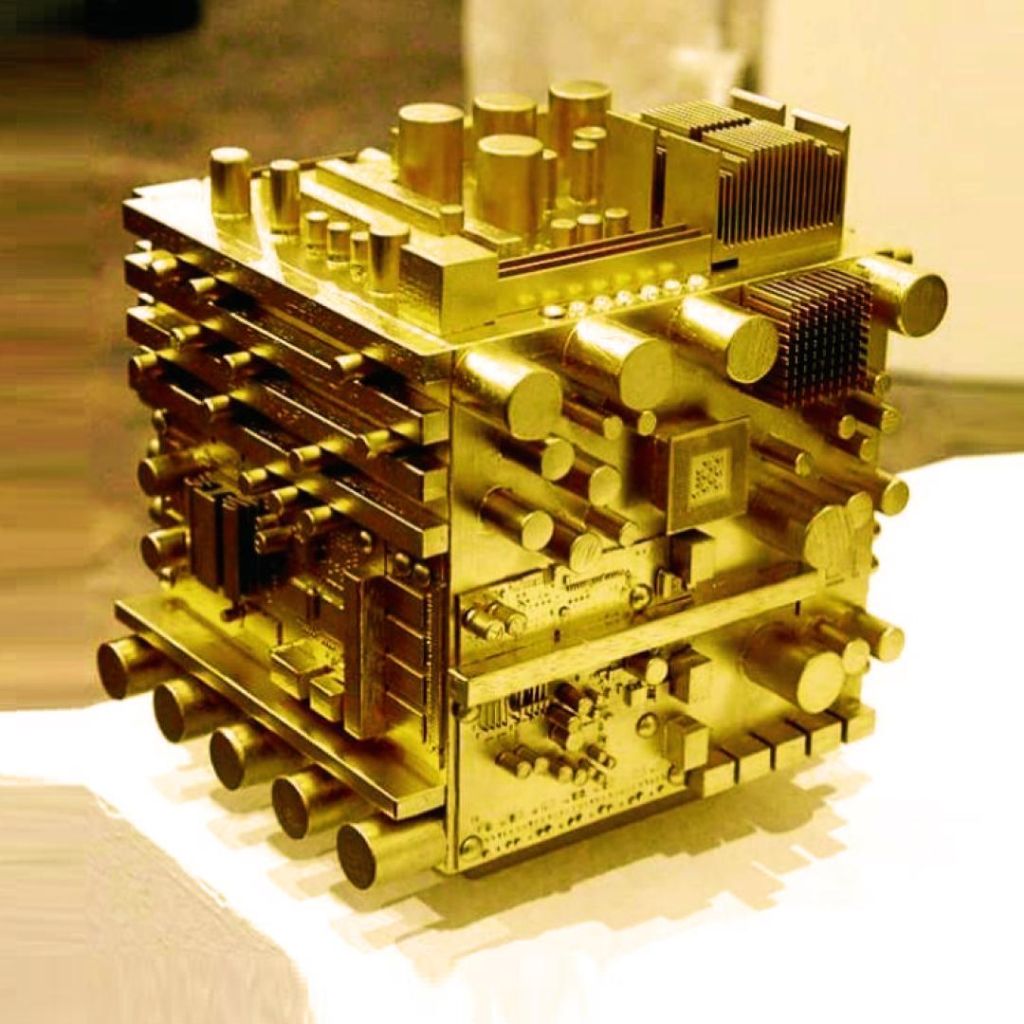 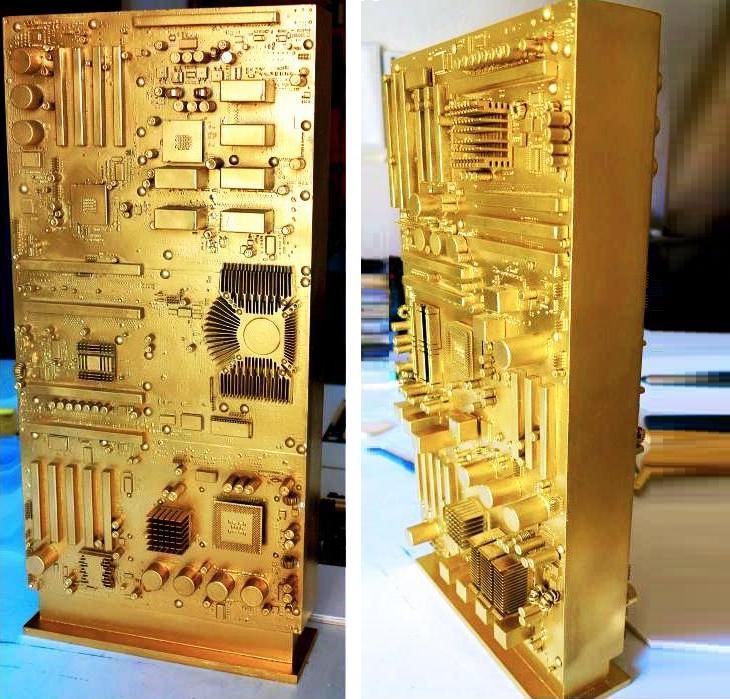 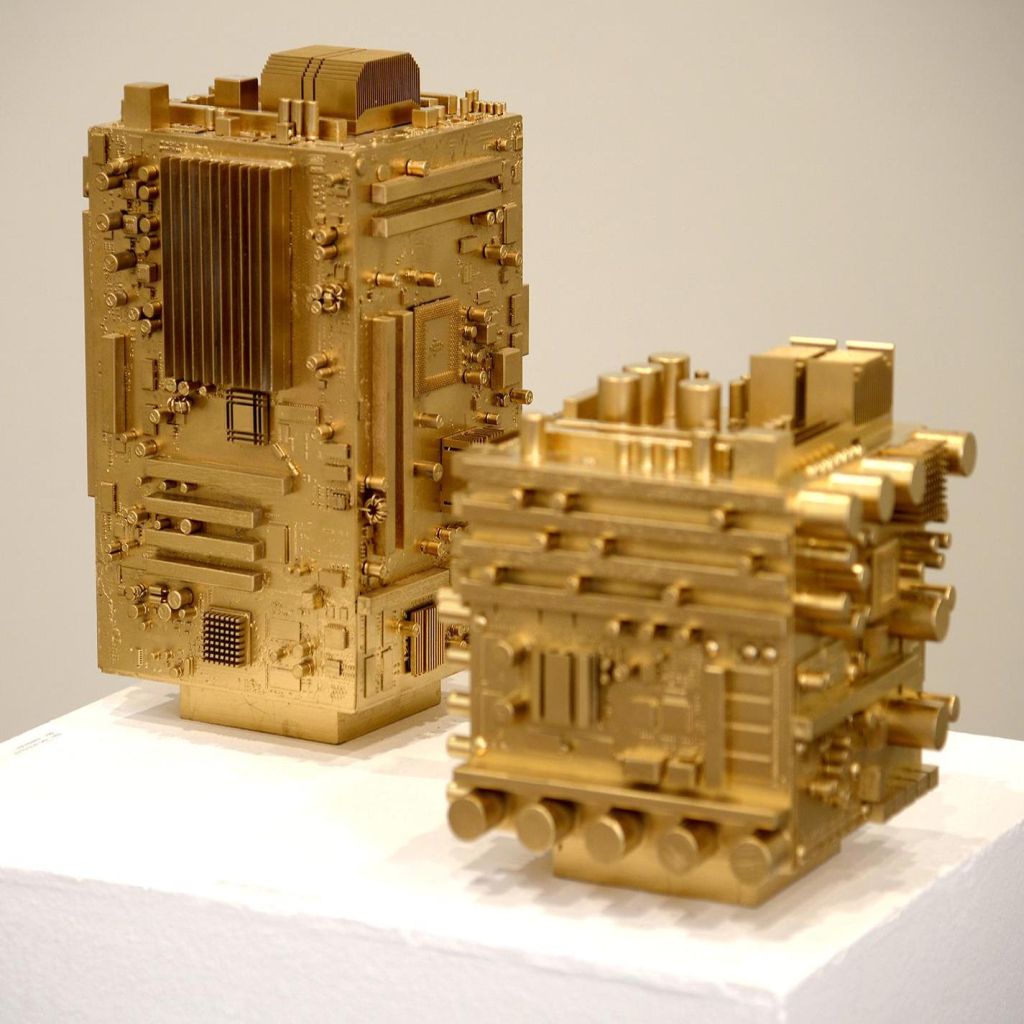 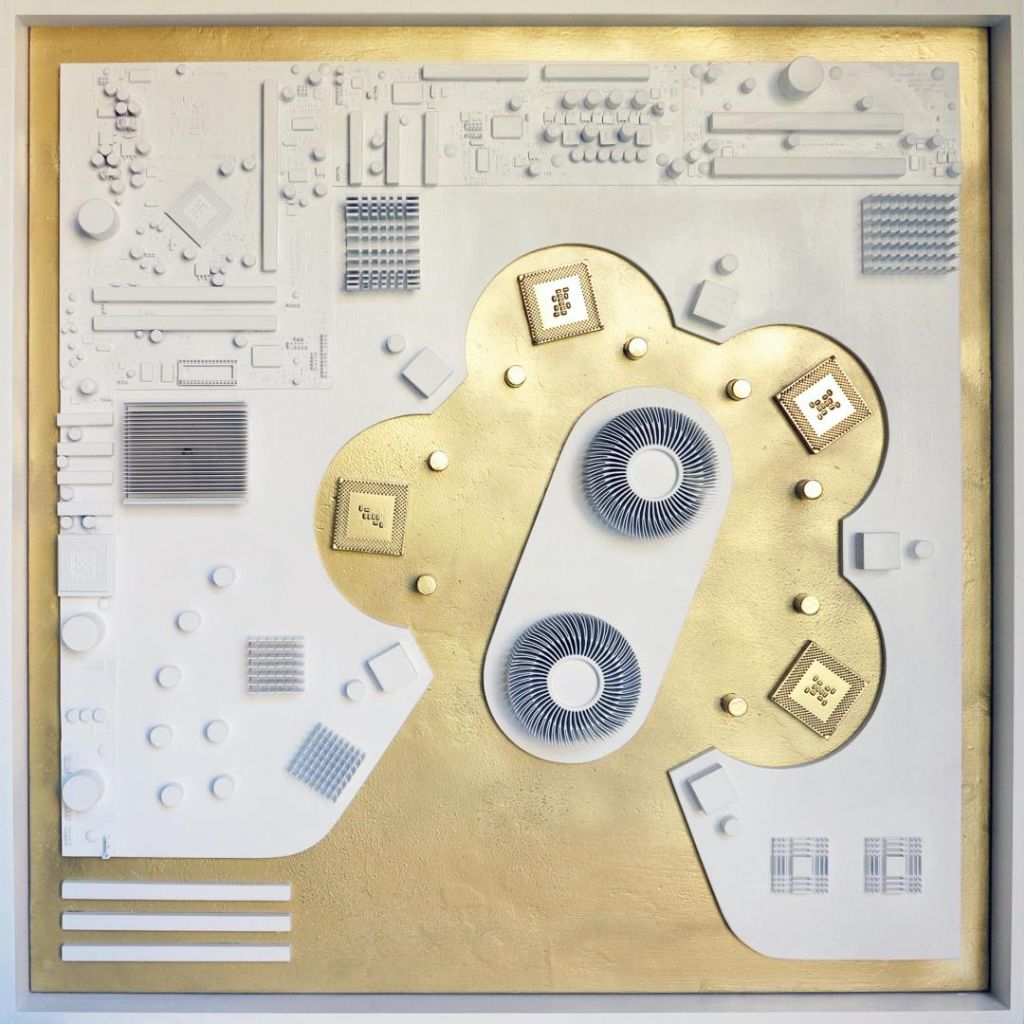 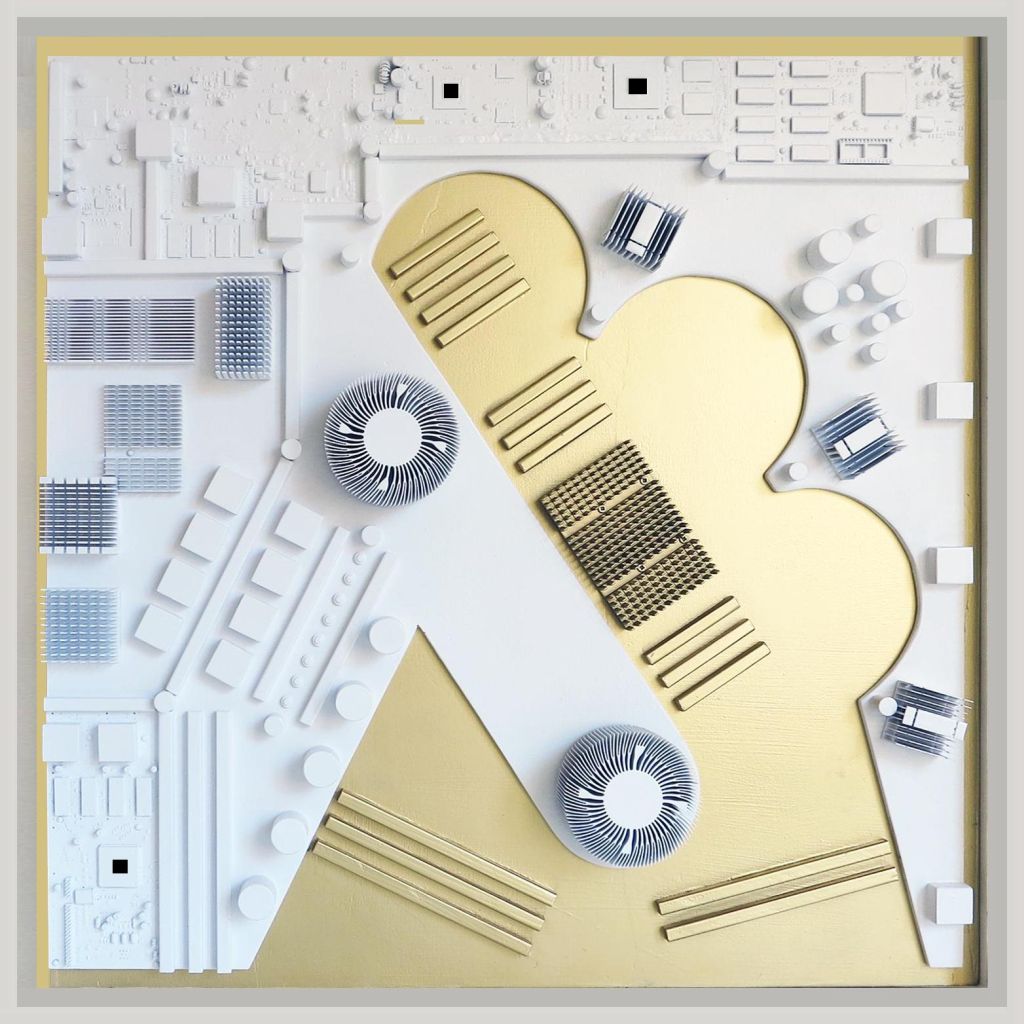 Dario Maria Campana was born, first of five brothers, in Catania on 13
April 1938 and lived there until 1947, when he moved to Asmara with
his family. He returned to Italy, to Rimini, in 1954. The following
year he interrupted his studies and he enrolled, by his parents’ will,
in the Air Force where he remained for six years.
In 1961, at the age of twenty-three, he obtained his leave; in the
meantime he marries and has three children. For a few years he lives a
period characterized by restlessness and impatience by carrying out
various activities.
In 1967 he opened a sculpture studio performing the first works. The
first personal exhibition, held in Rimini, puts him in contact with
the artists of the city. In 1969, he participated with Vittorio
D’Augusta at a meeting in Pejo, where he met new artists including
Bruno Munari. In the same year, twinned with the “Centro Operativo
Sincron Brescia”, directed by Armando Nizzi, he opened his own
gallery, “Centro Operativo Sincron Rimini”, in which he proposed to
the Rimini public the works of artists such as Bruno Munari, Hans
Glattfelder, Jorrit Tornquist , Mimmo Paladino, Giovanni Santi
Sircana, Giovanni Campus, Vittorio D’Augusta, Gianfranco Zappettini
and many others. It is a fruitful period also crossed by student
movements.
In 1971 he organized the “Incontro Sincron 71”, a large ‘open’ art
exhibition, organized in various open spaces of the city and in the
halls of the Municipality of Rimini, in which dozens of artists from
all over Italy take part.
In the seventies he performed monumental sculptures in marble and
bronze placed at Institutes and public buildings in Milan, Ponderano,
Desenzano del Garda, Quarto d’Altino, Montegrotto Terme, Lamporecchio
of Pistoia, Brescia, Meolo, Mirano, Bari, Savona, Udine, San Donà di
Piave, Lusia, St. George of Nogaro, Latisana, Fossò, Abbiategrasso,
Cesano Maderno. Between 1971 and 1976 he exhibited in exhibitions and
personal exhibitions in Rimini, Bologna, Bergamo, Castellanza,
Sassoferrato.
In March 1976, suddenly, interrupting the activity of sculptor, he
closes the atelier and devotes himself, no longer interested in any
artistic activity, first to a productive activity and then to computer
programming.
After forty years, in March 2016, he returned to the artistic activity
creating four bas-reliefs made of composite materials. Appreciated and
encouraged by friends and colleagues, in 2016 he made about forty
works, sculptures and bas-reliefs, which were exhibited in the spring
of 2017 in the Image Gallery of the city of Rimini.
Update of 31/12/2017

All my works published in these pages are abstractly inspired by
objects of the Cosmos, Celestial, and Siderali and are made using
mainly materials and objects of a technological nature. However, the
technology has a function only instrumental; it has its origin and is
a remnant of intense formative experiences but remains relegated to
the formal aspect and is always excluded from the content. All the
works have monochromatic colors, uniform: they are white, blue,
bronze. They are not pictorial, rather sculptural, subtle bas-reliefs;
sometimes they are all-round sculptures.