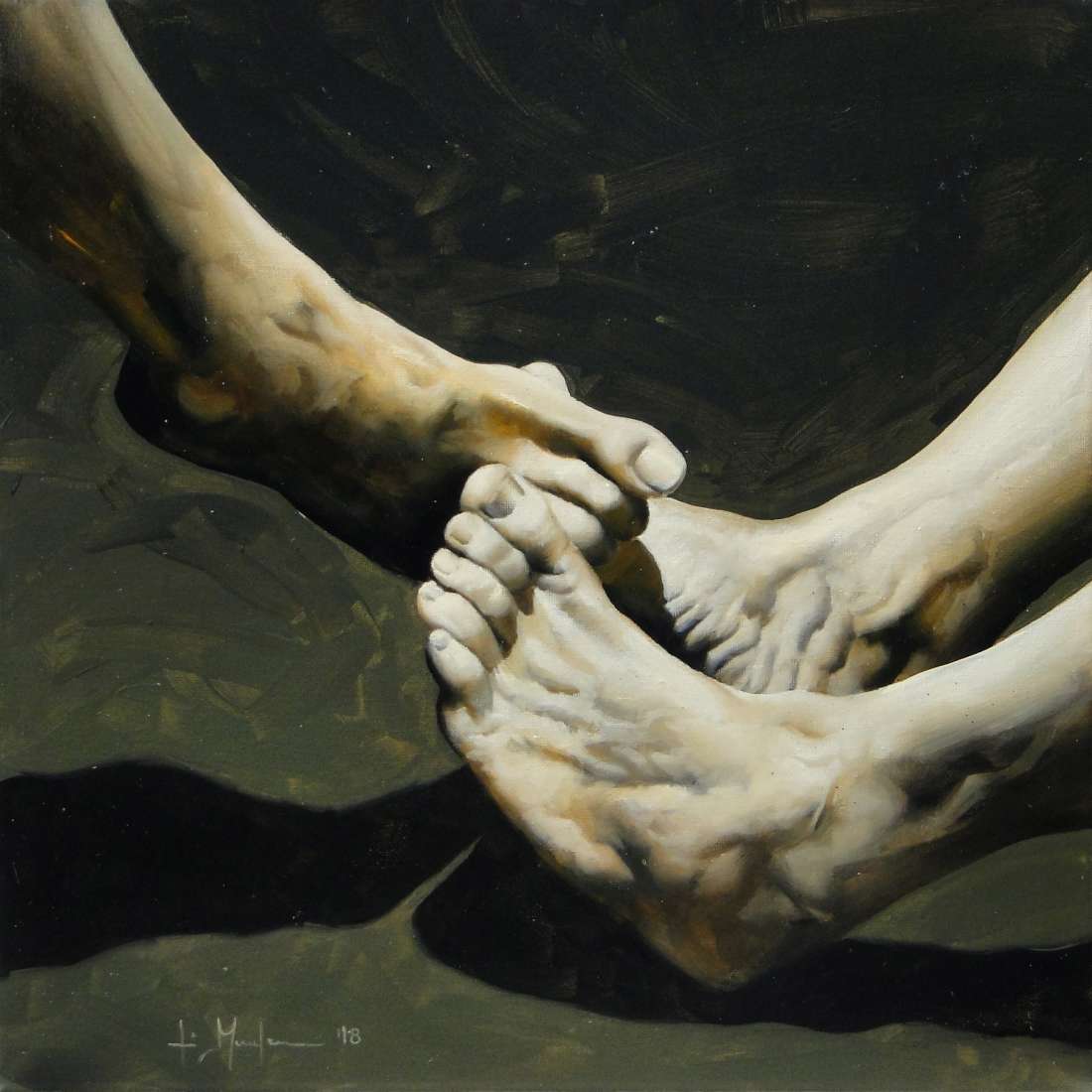 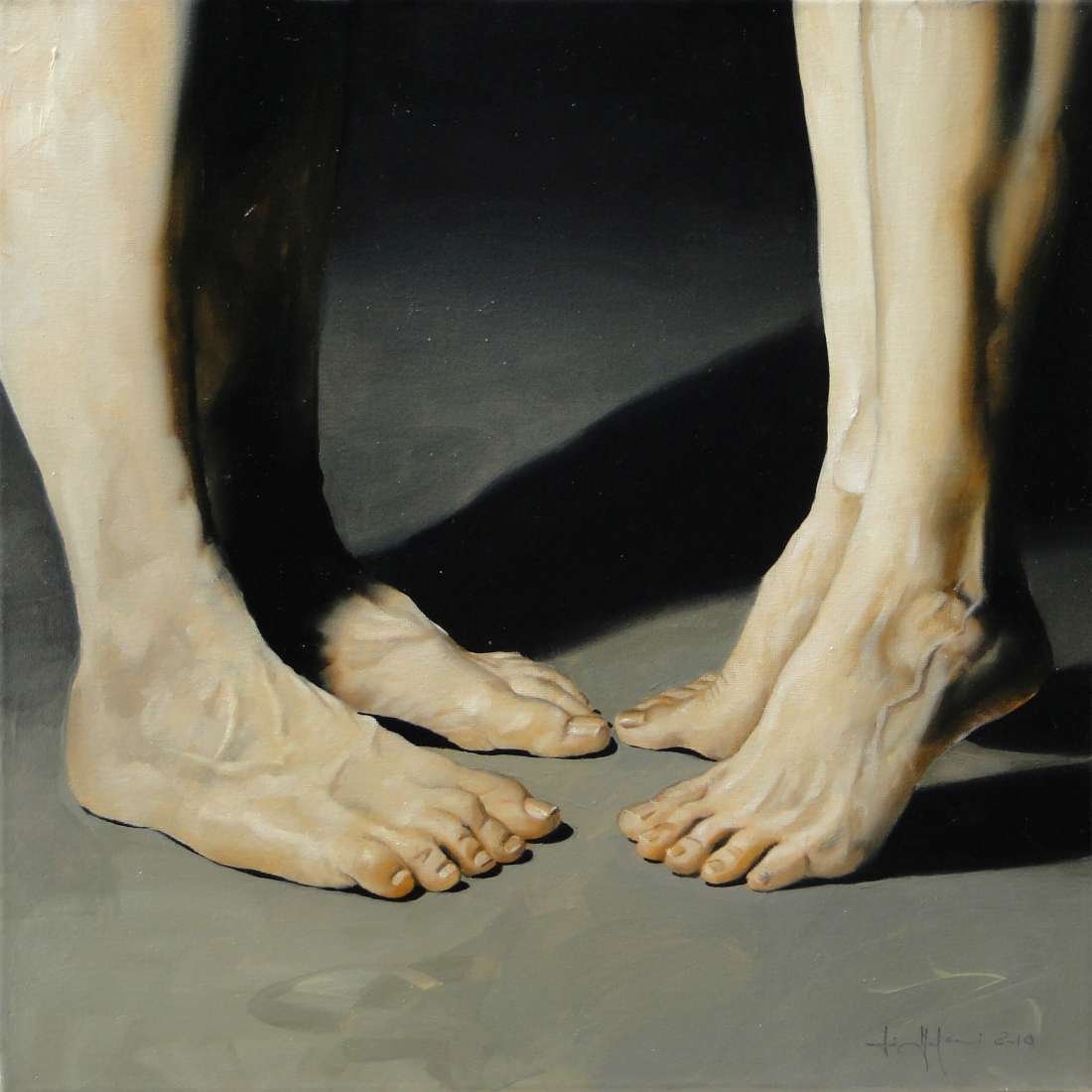 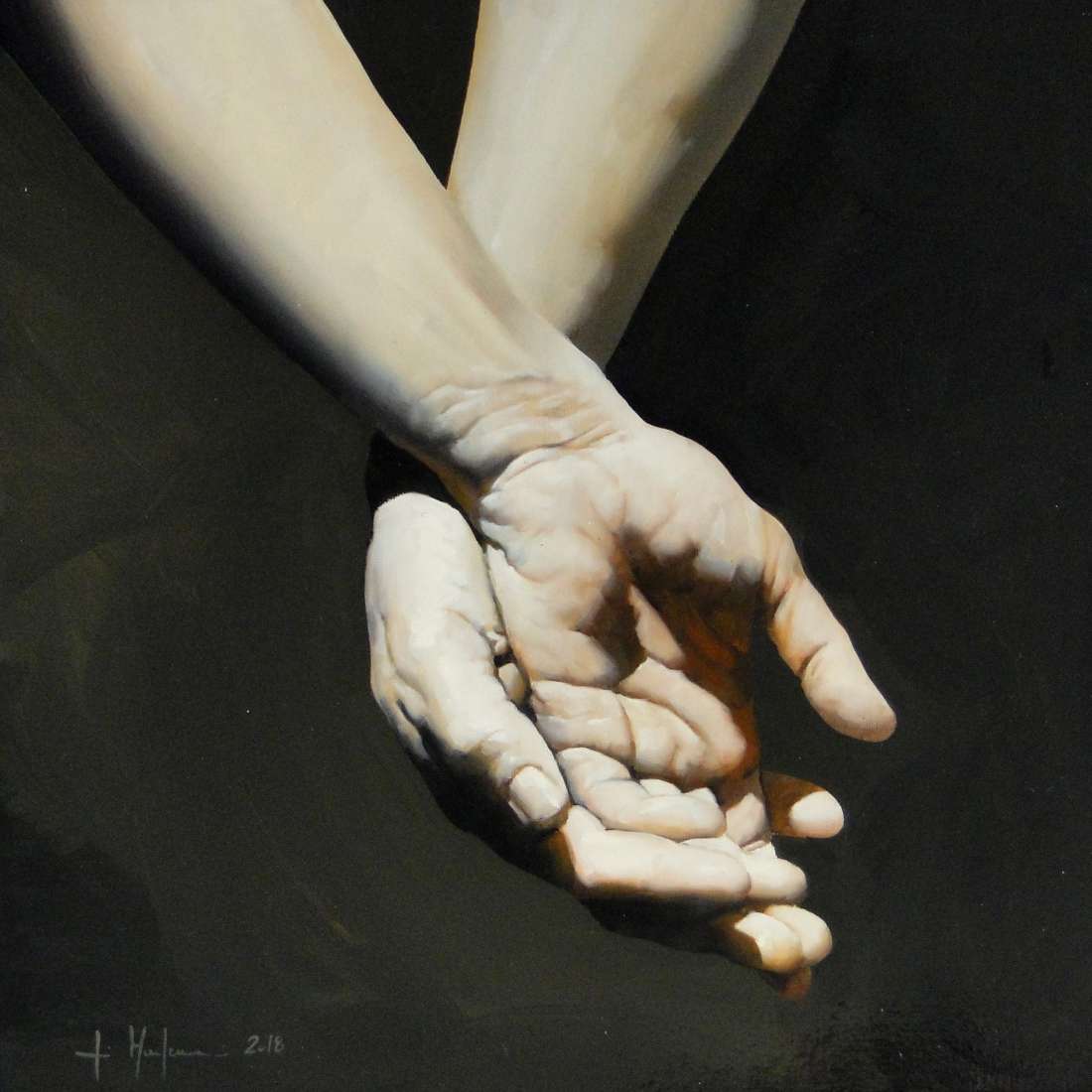 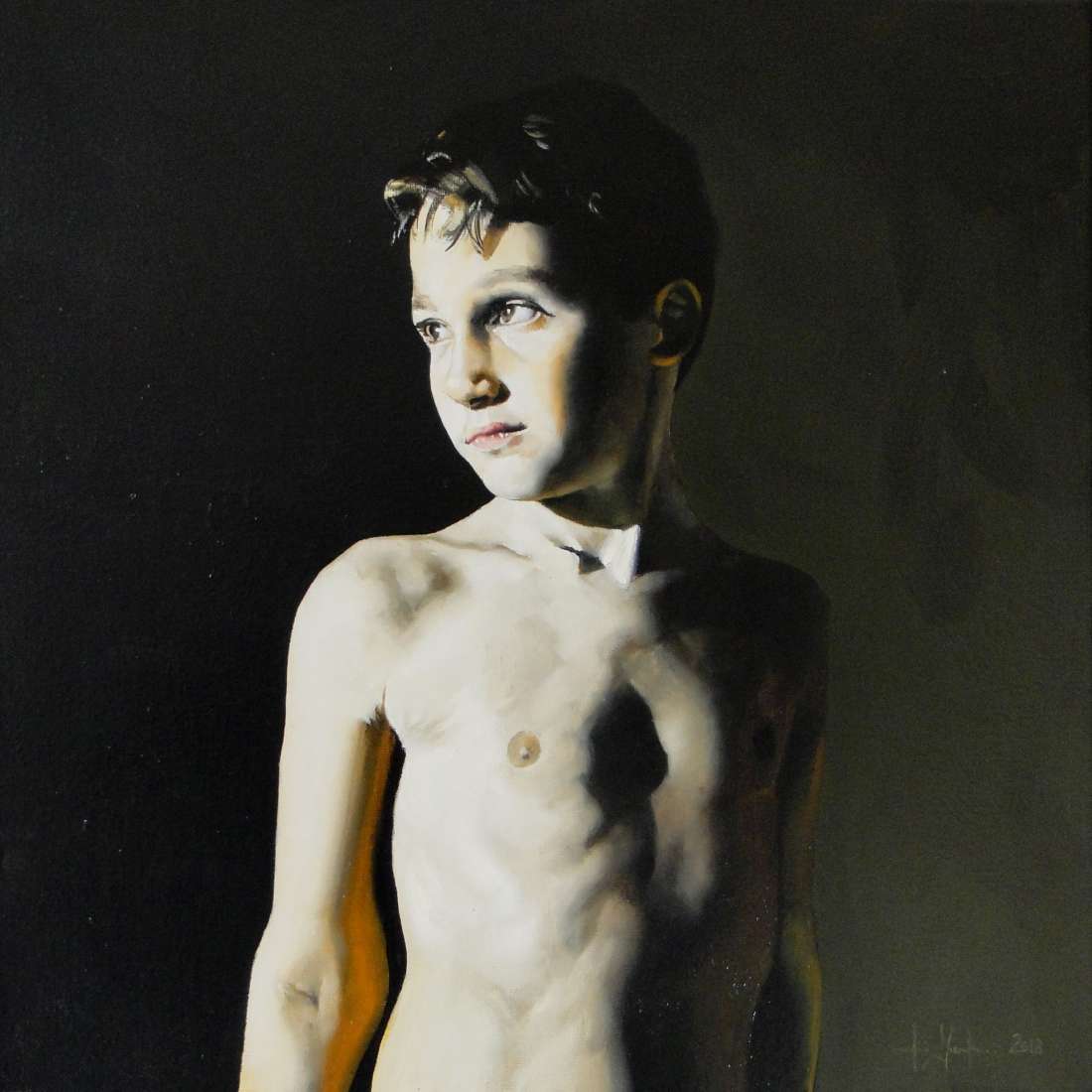 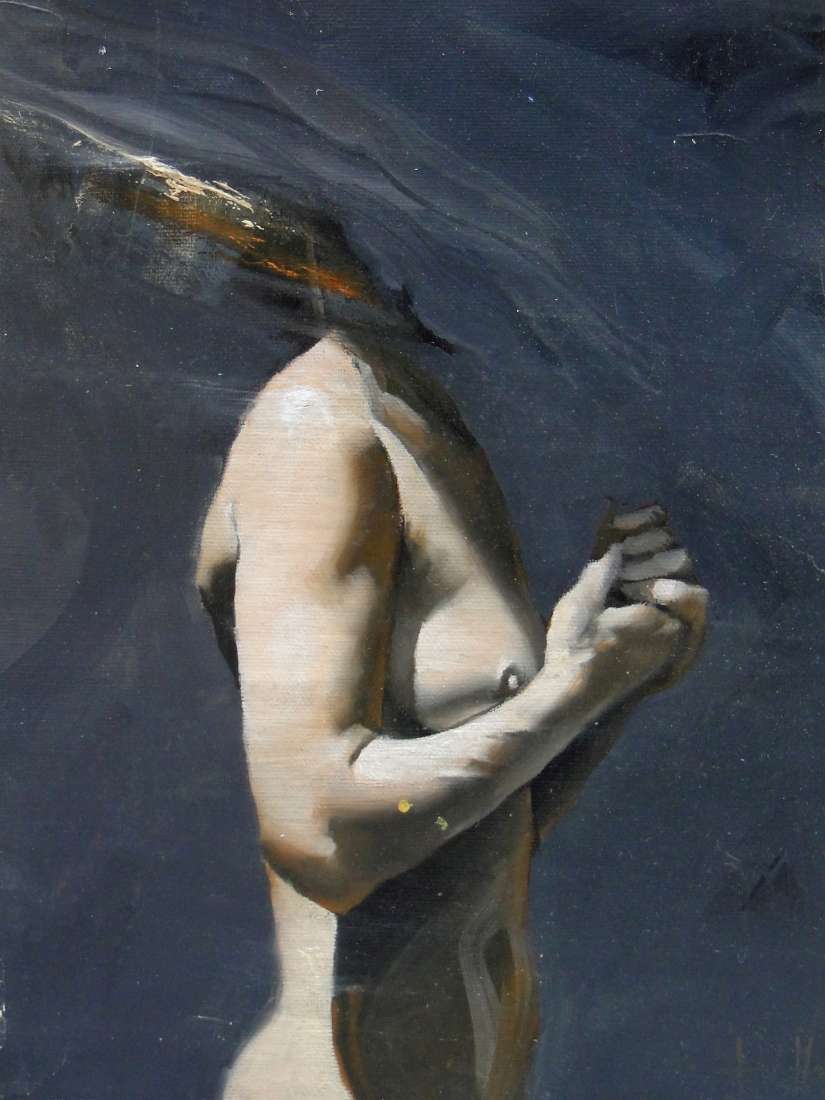 Filippo Manfroni was born in Rimini on June 20, 1972.
In 1991 he graduated in advertising graphics at the Art Institute of Urbino.
In ’94 he moved to Milan to attend the school of comics in via Savona, where he graduated in ’97.
Since then he has collaborated with the most prestigious Italian advertising agencies as illustrator and visualizer.
In 2000 he left Milan after six years to return back to Rimini.
Manfroni’s pictorial journey , his self-taught efforts, began in those years.
Painting is considered as a tool to create, a channel through which to excrete … a way to synthesize, filter and narrate.
He is a careful observer and people are the object of his reflections.
He find difficulty in the human being existing, a kind of “mal de vivre” instead of romantic.
The artist developed his art starting from this discomfort from which is fascinated and attracted.
The wonder of existence, in all its aspects.
Manfroni shares with us this concepts and goes through the figure, which has always been at the center of his research and his attentions.