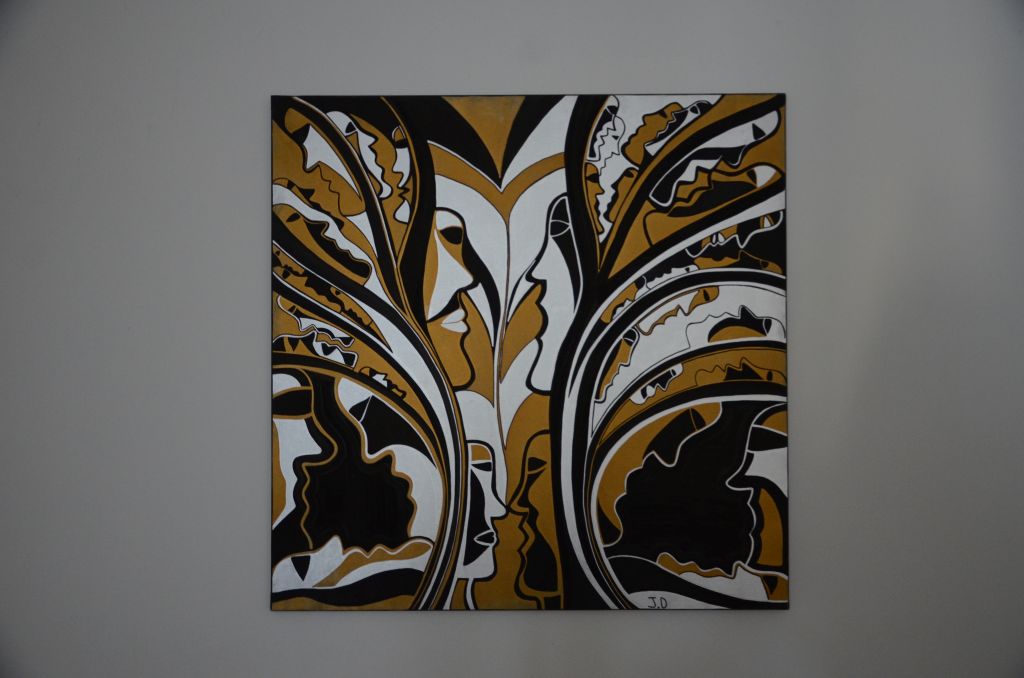 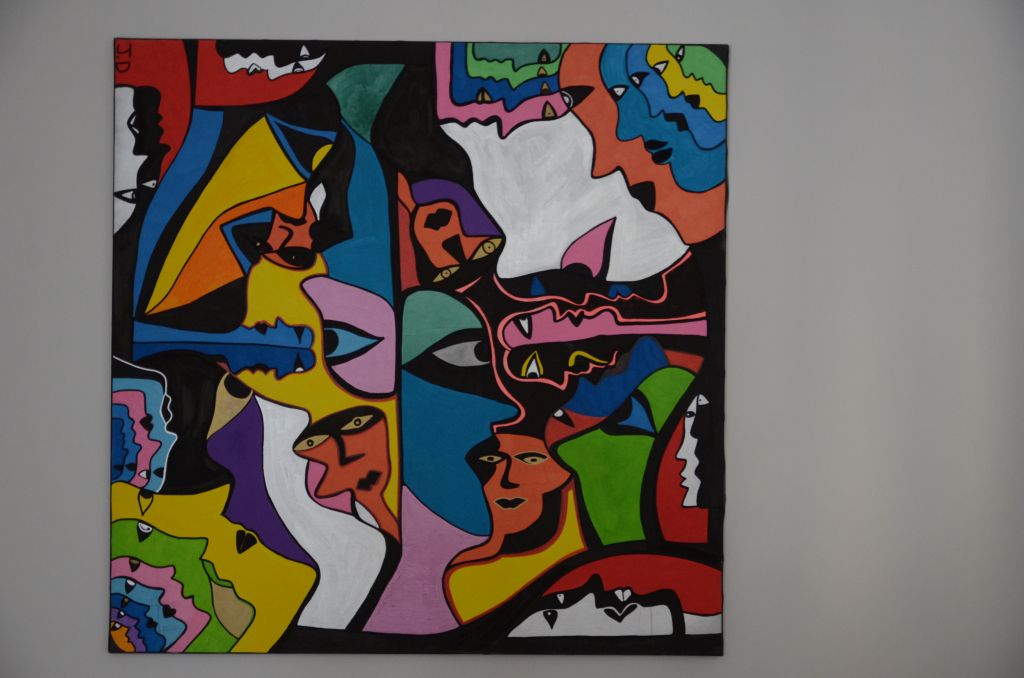 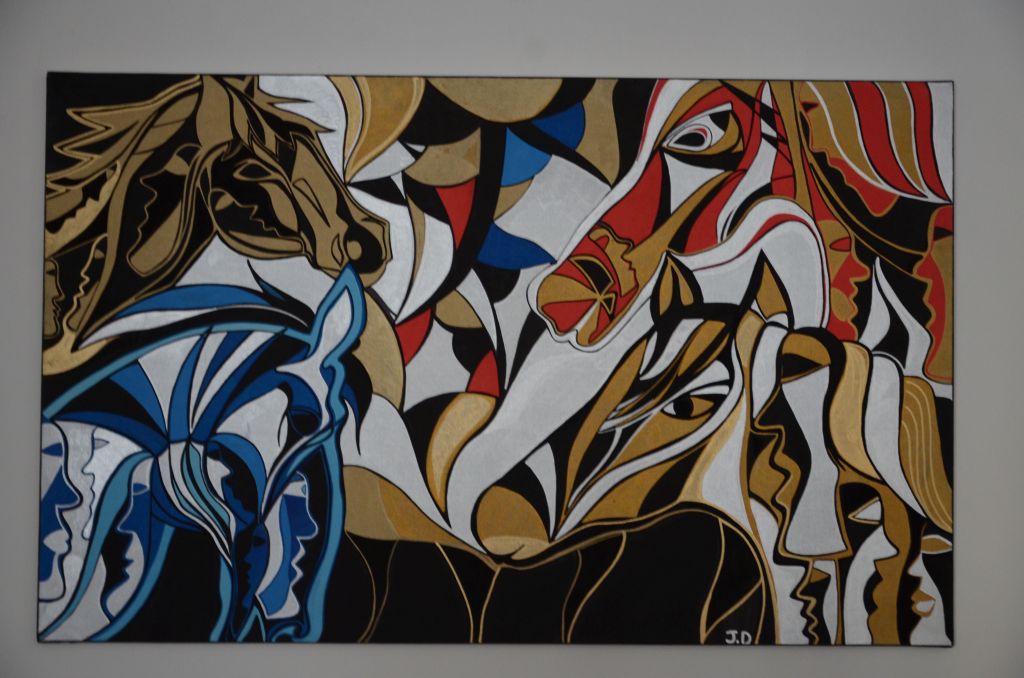 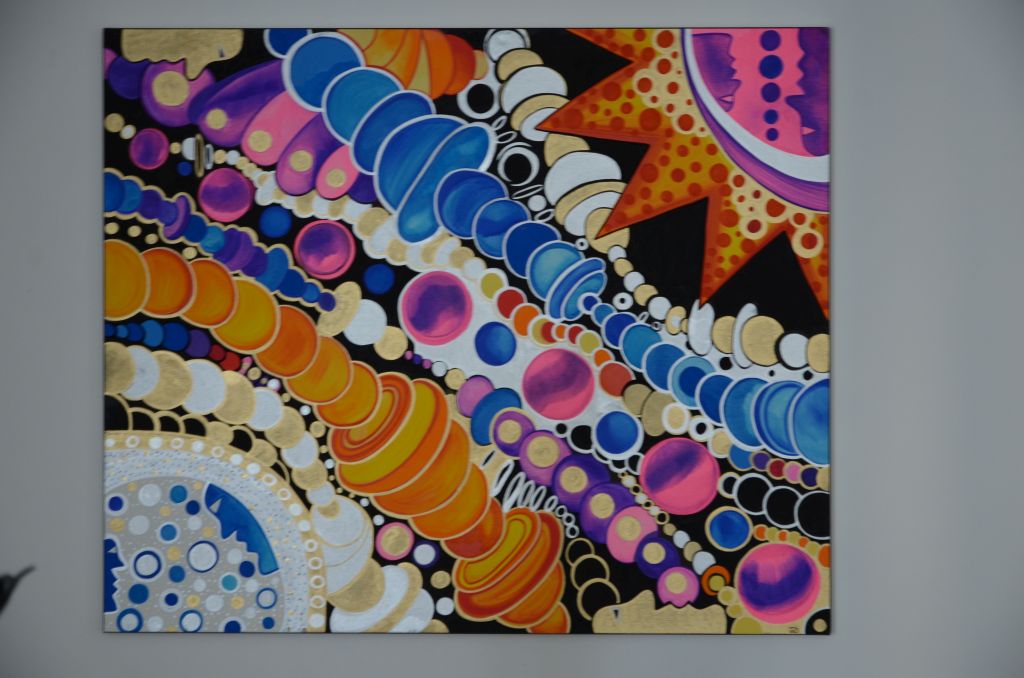 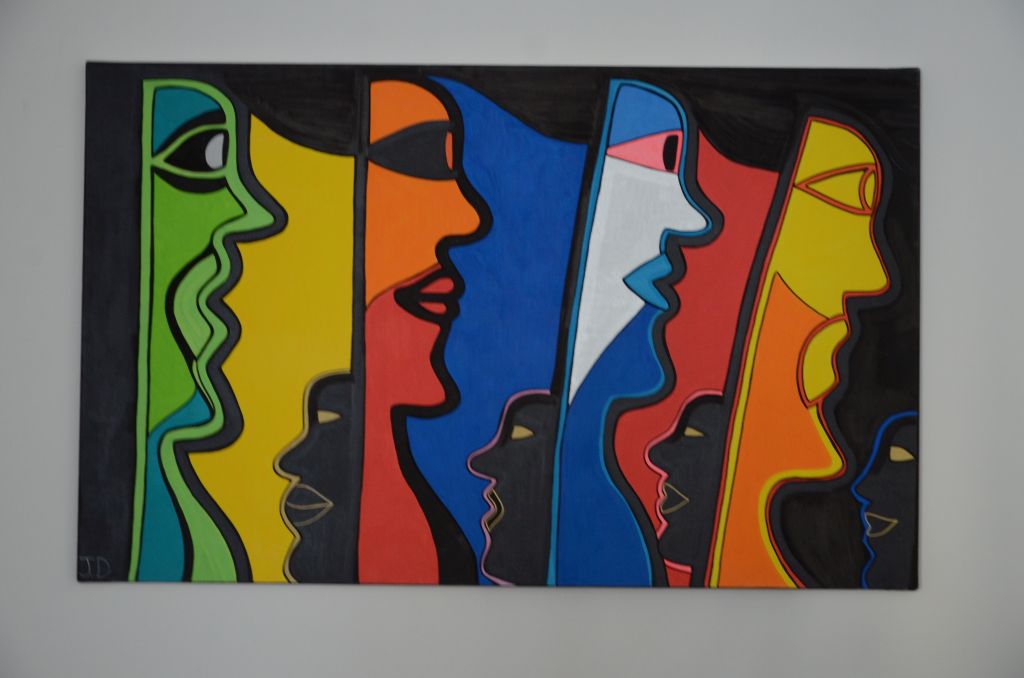 She works between Provence (France) and Italy

He currently lives in Pesaro, his adopted city for 11 years

She has always been passionate about the world of art that she perceives as a separate and protective world, a world where expressing sensitivity and emotion without the pain of life and reality.
At 14 he began to suffer from eating disorders, he found less and less space in the world, more and more space in art, he spent the hours of his day after school in dance, painting, decoupage and photography, nothing seems to satiate his desire for life and his fear of living. The artistic experiments are limited by a non-existent economic budget, he feels life tightening around his neck more and more. The high school psycho-pedagogical partner finishes and he leaves for Bologna to try to realize one of his dreams, to become an archaeologist, but after a few lessons he realizes that this world, so gray and studious and serious, did not hold them, he left his home and from Pesaro to taste the life and a bit of freedom and went to the Dams, did a year of study, and then realized that he could not work immediately with that degree, he decided to return to Pesaro, always against everyone and everything, he took a garage for rent and without anything in his hand he decided that everything would be built on his own. He began to study physical education and to earn a living he took many hours a week in the gym as a theater instructor. Then life puts you in front of sufferings so great that you have no choice, at the age of 21 you lost your only points of reference in life, the grandmother who died at 59 years of lung cancer and her mother’s best friend who died 5 months before head cancer.

Thanks also to the first gains and with an immense suffering and inner solitude his painting began to be experimented on canvas, he began the study of all building materials and began to sell the first canvases. Meanwhile in 2011 he joined the army, becoming a rifleman and in December 2012 he graduated in motor sciences. He returns to Pesaro and opens the vat game to undertake his work as a sports coach and here his art underwent an evolution, he wanted a style of his own, strong and full of contrasts, a new technique, never used, so he started to make paintings large with posca ones, all with felt-tip pens, open the facebook page and unexpectedly had a lot of return. In 2015 he left for France, moved to Aix en Provence, currently has a two-year-old girl and a cat and after three and a half years in France she returned to live in Pesaro, surrounded by a wave of love, of friends, of sport, of colors, of dance.