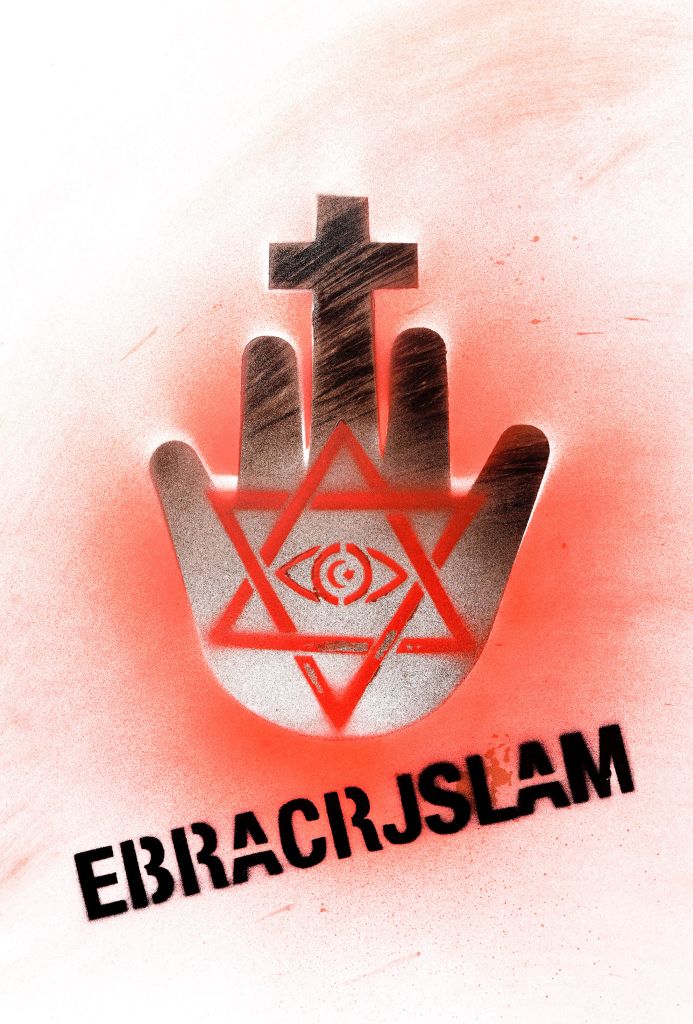 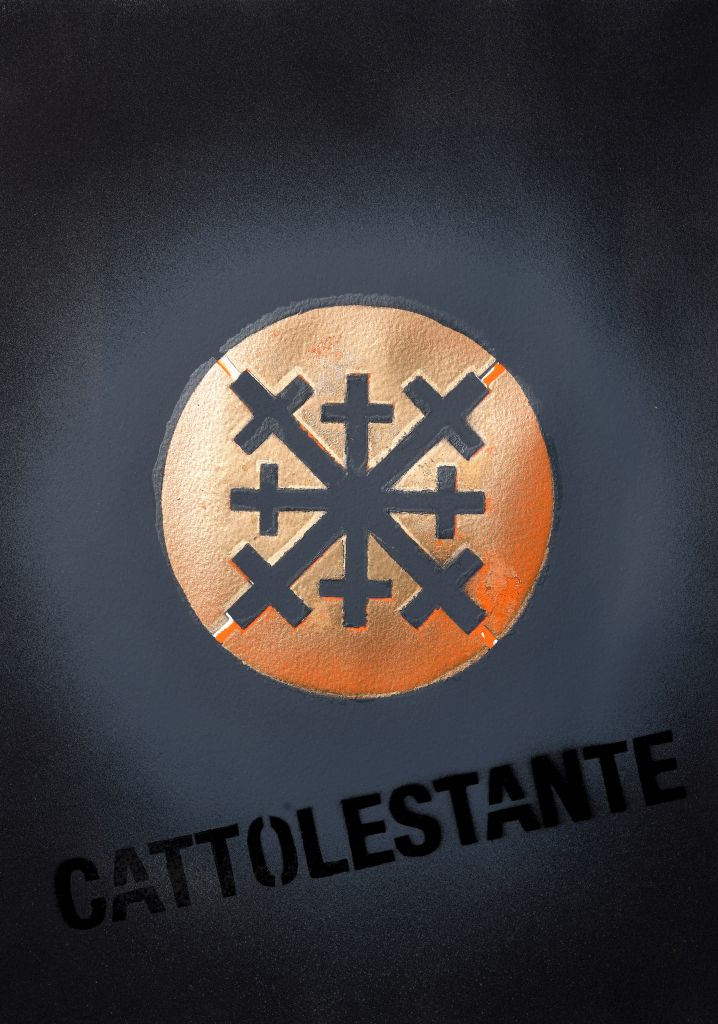 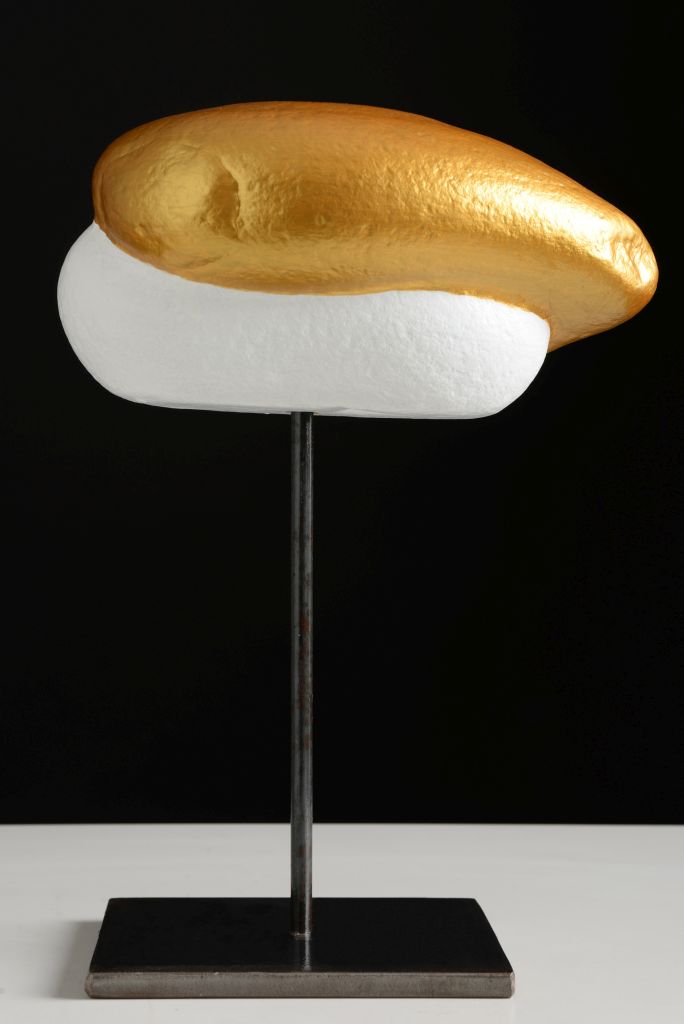 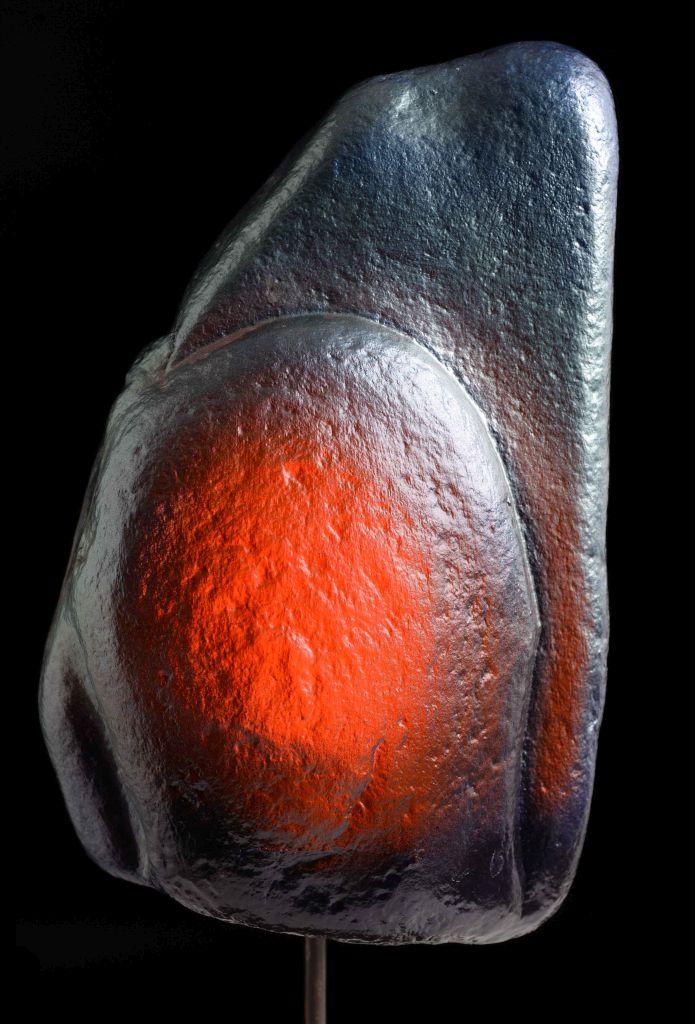 Marco Morosini was born in Pesaro (Italy) on 29.11.1972.
He studied at I.S.I.A in Urbino, (Italy) and at Fachhochscchule in Augsburg in Germany.
He worked in collaboration with No Frontiere Design in Vienna, then with Fabrica the comunication
research centre launched by Benetton and directed by master of Image Oliviero Toscani.
He traveled to New York with the master Oliviero Toscani to oversee  Talk Magazine,
an editorial project published by Miramax.
His personal art exhibitions uominiuomini were hosted at Italian Cultural Institute in Los Angeles and San Francisco.
For its 30th anniversary, Morosini was the art director for “30 Ans de Liberation”
the celebratory almanac of the french newspaper Liberation.

Electa Mondadori published his books of photography: “KOSOVARS Camp Hope”,
“Divi di Rimini”, the story of lifeguards told through their faces “No Copyright, 252 royalty free pictures”,
art photos for everyone to use.

From 2012 to 2016, the Morosini’s Sudio care fittings and communication projects
of the Ferrari museum in Maranello and the MEF, Enzo Ferrari Museum in Modena.

In November 2014 he inaugurated the art exhibition in Miami”The Art of Selling a Bag”, flying inspired
the new dimension of art, design and trade. Part of the project is also a 45-minute documentary film
and a photo book of 160 pages.

In 2016 he began to collaborate with Lamborghini, an Italian manufacturer of luxury automobiles,
part of the Volkswagen group.

Today Marco Morosini’s work, in continuous expansion, is concentrated in the activities of
Morosini’s Art Studio, with the new projects Stones and Newumanity.