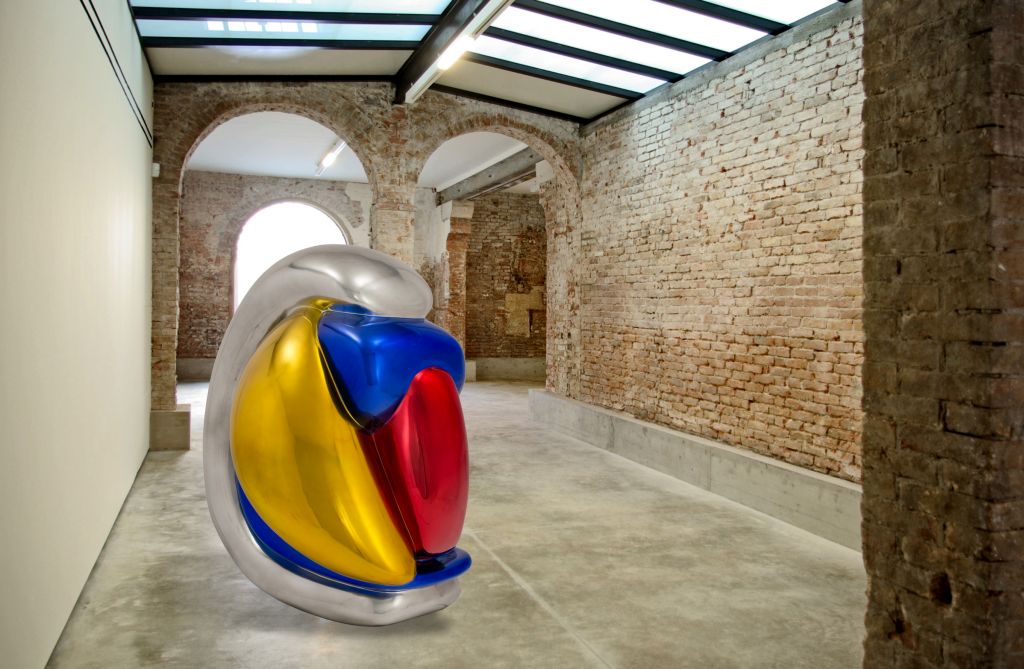 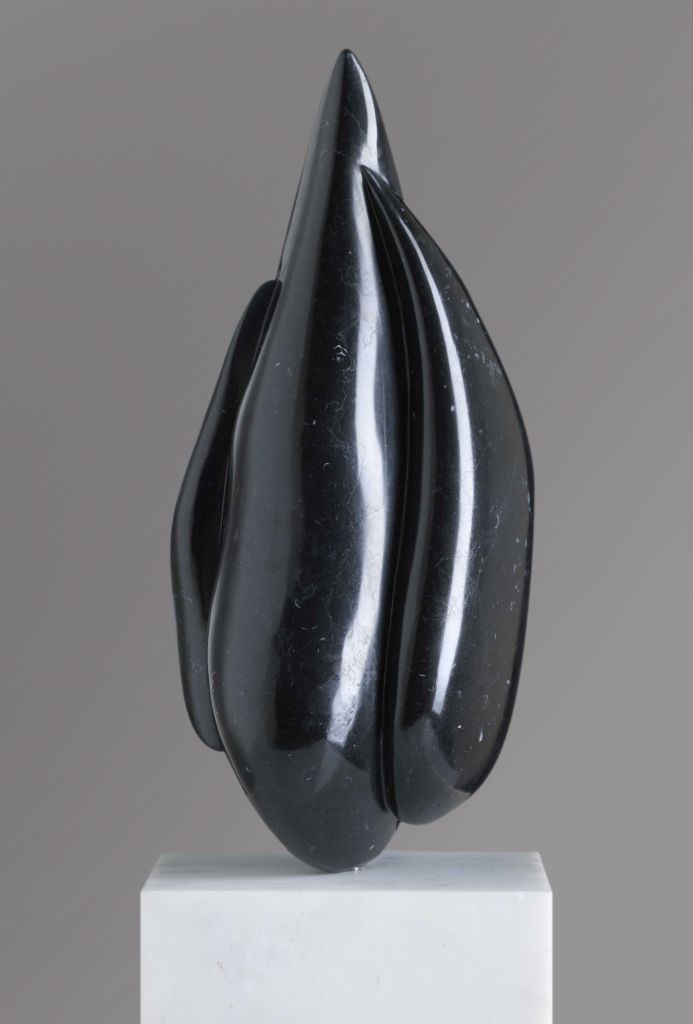 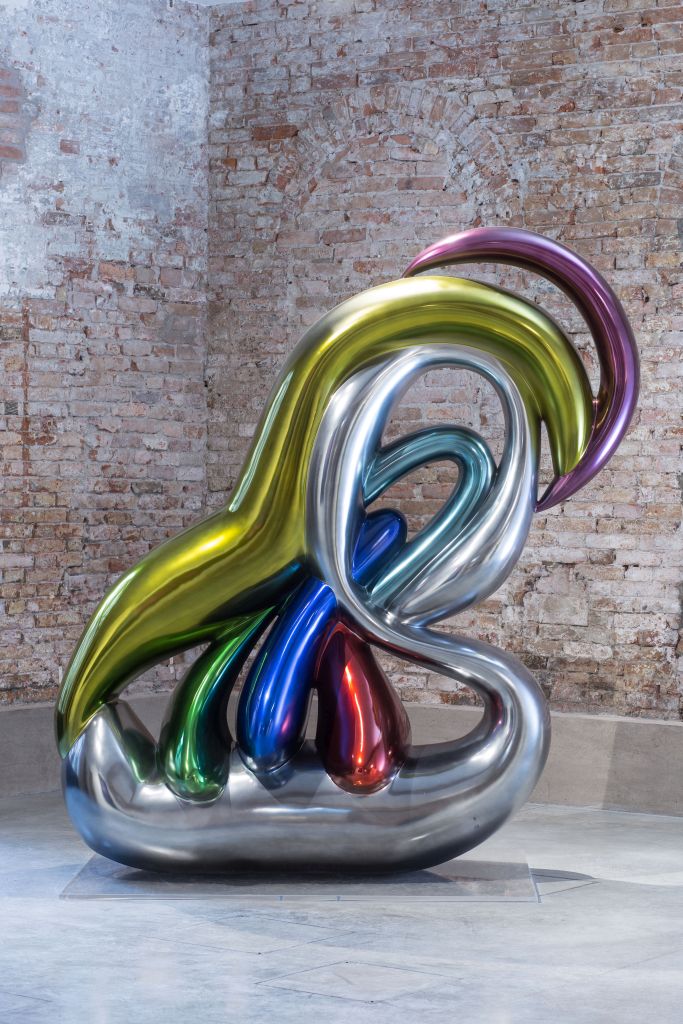 Marialuisa Tadei was born in Rimini, Italy. She studied art history at the University of Bologna, and art at the Accademia di Belle Arti, Bologna, in Dusseldorf and at Goldsmiths’ College, London. She began to make sculpture in the early 1990s and has shown widely at galleries and museums in Europe and America. As well as this year, she has exhibited previously during the Venice Art Biennale in 2009 and 2013 and at its Architecture Biennale in 2010, and showed at the 2008 Olympic Games in Beijing. Her work is in the permanent collections of museums in Italy, Holland, Germany and Slovenia, while her public commissions include sculptures for a station in Italy, for the city of Coral Springs, Florida, for a newspaper in India, for the world’s largest cruise ship and for Florida International University, Miami. One of her pieces was recently on display outside the offices of The Times in London and two of her works are currently at the prestigious Yorkshire Sculpture Park, in northern England. She also makes photographs and paintings. Her art is characterised by her bold use of colour and materials, including mosaic, glass, bronze and feathers, and by the lyrical and spiritual qualities of her artistic language, which seeks to make light what is dense and give weight to what is insubstantial.

″Marialuisa Tadei succeeds in giving the mystery of life abstract form, implying that it transcends the nature in which it ordinarily manifests itself, suggesting that it is unworldly – beyond space and time – like God’s creative wisdom.″
Donald Kuspit
critic and professor of art history, University of New York at Stony Brook